An Angus Reid poll found that 55% of Canadians are against renaming schools named after Sir John A. Macdonald. When it comes to statues however, 71% are open to the idea of relocating monuments to museums where they can be viewed in proper historical context. [Source]

I’m about two weeks late on all the buzz surrounding this topic, but oh well. I have been thinking a lot about representations of history throughout 2017; how we choose to commemorate the past, as well as the politics and implications that go along with this. It’s hard not to think about, what with the #Canada150 rhetoric in full swing throughout the first half of the year, along with all of the controversies around historical place names and statues both here and in the US. This post has to do with the latter. This is not an opinion piece, rather it is a collection of the many different opinions that have emerged from the debate on statues and place names honouring problematic figures from Canadian and American history. I leave it up to you to make up your own mind. END_OF_DOCUMENT_TOKEN_TO_BE_REPLACED 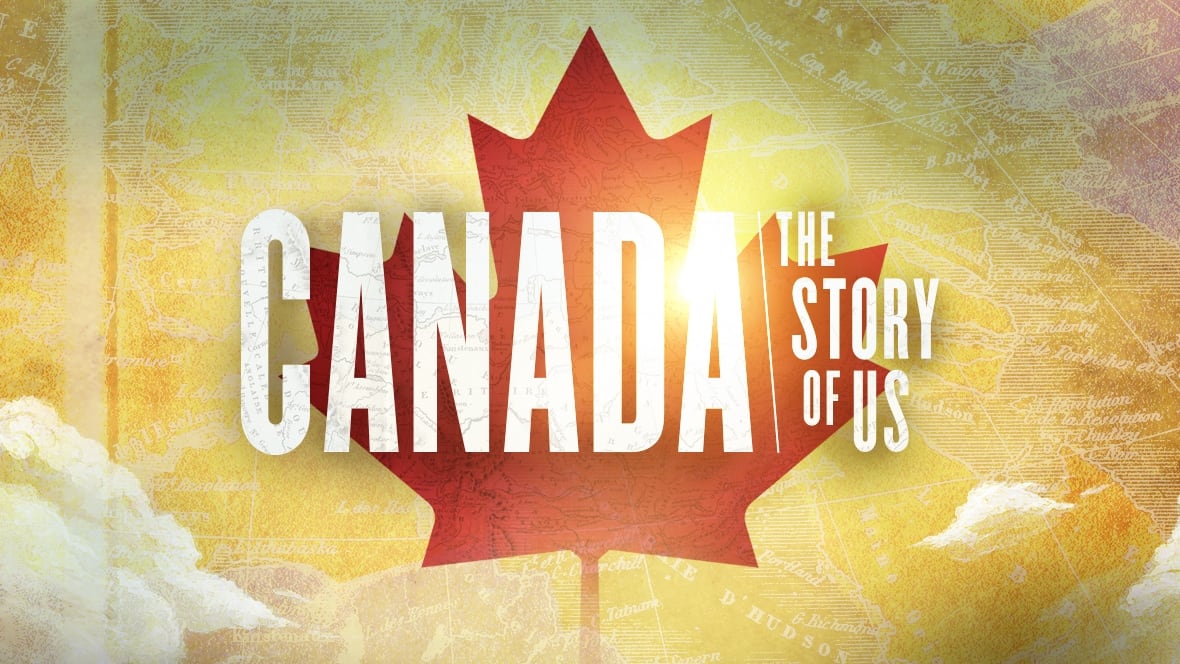 Canada: The story of how to alienate viewers before the series became decent halfway through.

Sometimes I come across news articles or stories that I think would be great to talk about on this blog—–except for the fact that they are pretty short and therefore wouldn’t make for much of a blog post by themselves. Solution? Every now and then I pull a few together. This late spring edition will cover the debacle that was CBC’s The Story of US, controversy in the archival world, and different Canada 150-related articles. END_OF_DOCUMENT_TOKEN_TO_BE_REPLACED

Sometimes I come across news articles or stories that I think would be great to talk about on this blog—–except for the fact that they are pretty short and therefore wouldn’t make for much of a blog post by themselves. Solution? Every now and then I pull a few together. In this late fall edition we have a follow up to a Spring 2016 story, a new television show loosely based on the fur trade era, and an update on the discovery of the HMS Terror. END_OF_DOCUMENT_TOKEN_TO_BE_REPLACED

This post is the first installment of my seven-part series on the Seven Years’ War.
Interested in more? The second installment looks at the Acadian Expulsion.

When the Seven Years’ War  (1754-1763) broke out in the Ohio River Valley, guess how many people were surprised? Somewhere in the range of…zero. Also known as the French and Indian War, the conflict was the culmination of over a century’s worth of fighting between Britain and France over North American supremacy. Two years later, the conflict made its way across the Atlantic. As a result, the Seven Years’ War was essentially two simultaneous conflicts, that extended across five continents, with the British and French Empires at the center. This has led some to label it as the first “real” world war, but that is debatable. Ultimately, the Seven Years’ War was a watershed event in history but before we get to all that, we have to start at the beginning. This post will look at the major and immediate causes of the Seven Years’ War in North America. END_OF_DOCUMENT_TOKEN_TO_BE_REPLACED

I had a lot of fun writing about Five Haunted Places in Canada last year, so I figured why not do it again for this Halloween? Ghost stories fit really well into a history blog. After all, when you’re looking into haunted matters generally it has some historical context to sort through. Also the list of supposedly haunted places across the country is actually a lot longer than these two lists combined so there’s no shortage of stories to tell. This year we’re going to explore the spirits who haunt a famous hotel, well-known landmarks, and a breathtaking national park. (On a latter note, I’m still working at that museum and I still haven’t seen a ghost. Not cool). END_OF_DOCUMENT_TOKEN_TO_BE_REPLACED

Canadian History in the News: The past is always a part of the present. This blog series looks at current events and stories that have a Canadian history element to them.

The sign above pretty much sums up what the “60s Scoop” was. First coined by Patrick Johnston in his 1983 report, Native Children and the Child Welfare System, the term refers to the period in which thousands of First Nations, Métis, and Inuit children across Canada were taken from their homes by provincial welfare workers. These children were then fostered or adopted by non-Indigenous families both in Canada and abroad. The 1960s is when the majority of the adoptions happened, but this practice went on until the mid-1980s. How on earth did something like this happen? What is going on today in regards to the 60s Scoop? And what happened to all of those children? END_OF_DOCUMENT_TOKEN_TO_BE_REPLACED

Shaman and Disciples by Norval Morrisseau (1979).

When discussing Indigenous art in Canada, it will not take very long before the name Norval Morrisseau comes up. By the time he passed away in 2007 at the age of 76, Morrisseau had obtained titles like “Picasso of the North,” international acclaim, he inspired countless of artists over the years, and today his artwork hangs in major galleries across the country. His art was truly original, though often paradoxical at times; as was the man himself. END_OF_DOCUMENT_TOKEN_TO_BE_REPLACED

A New Map of Part of North America by Arthur Dobbs and Joseph La France (1744). Please click the image for a larger version of the map. Click here for a redrawn/easier to read map. “The blurb reads, “From the latitude of 40 to 67 degrees. Including the late discoveries made on board of the Furnace Bomb Ketch in 1742. And the western rivers and lakes falling into Nelson River in Hudson’s Bay as described by Joseph La France, a French Canadese Indian, who traveled thro those countries and lakes for 3 Years from 1739-1742.”

Before it was discovered in 1850, the search for the elusive Northwest Passage stretched all the way back to 1497, when King Henry VII of England sent John Cabot to find a direct route to the Orient. Countless individuals sought its discovery over the centuries, including Arthur Dobbs (1689 – 1765). He was not an explorer, rather he was a Member of Parliament for Ireland. He never set foot anywhere near Hudson’s Bay. So why did this Irish politician want to find the Northwest Passage? END_OF_DOCUMENT_TOKEN_TO_BE_REPLACED Normally, my historical fashion posts go in chronological order but for this ~Special Edition~ we are jumping back in time a bit to take a closer look at those involved in the fur trade. Voyageurs and coureurs des bois both played significant, yet distinct roles in the expansion of the fur trade and hold a place in the mythology of Pre-Confederation Canada. Who were the voyageurs and coureurs des bois? What were their similarities and differences? Above all, why were they important and how does their clothes factor into Canadian history? END_OF_DOCUMENT_TOKEN_TO_BE_REPLACED

Note: This post details the theory of Bering Strait/early North American migration. This theory is hotly disputed (particularly in light of recent research) however, so please do additional research if you happen to be researching this topic.

For today’s post we’re going back, waaaaaaay back, to one of the times when the stereotype of Canada being nothing but a frozen wasteland was actually spot-on. When we think about the Ice Age today, we are usually referring to the last glacial period, (from around 120,000 years ago to 11,500 years ago). There have been five known ice ages during Earth’s history. Canada was underneath solid ice throughout most of the last glacial period. When the country was beneath the Laurentide and Cordilleran sheets, human life was non-existent for the longest time. However, archaeologists have discovered that humans were in North America just before the glacial retreat or the Holocene epoch (shown in the picture above) happened. What was life like for humans just before and after the retreat? END_OF_DOCUMENT_TOKEN_TO_BE_REPLACED