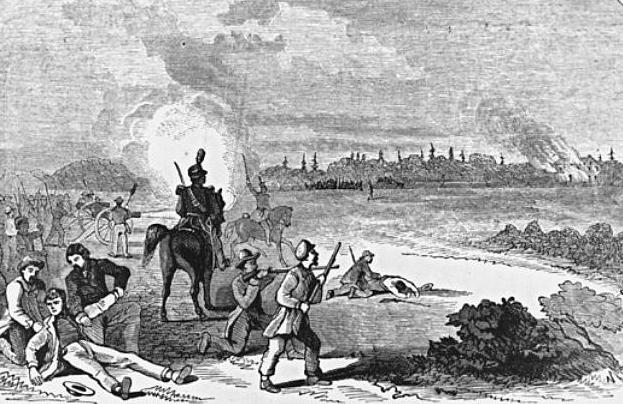 Black soldiers have a long history of fighting in and for Canada; their service stretches all the way back to the days of the American Revolutionary War. After escaping from the conflict in the south, some turned right around and fought on behalf of the British. This tradition of Black loyalists as soldiers and militamen carried on through to the War of 1812 and to today’s topic, the Upper Canada Rebellion of 1837. Almost 1,000 Black Canadians volunteered to fight back against the rebels who wanted to overthrow the British colonial government. What exactly led to these circumstances, namely the opposition to the rebels, and what was the ultimate outcome of their efforts?

Years of dissatisfaction with the oligarchic British colonial government ultimately culminated in the Rebellions of 1837-1838. Since the end of the War of 1812, an elite small group of politicians (see: Family Compact and Château Clique) controlled not only the government, but how land was distributed to settlers. They also used their political power to further their own businesses. Finally, the Anglican Church yielded a high level of power, which aggravated those who wanted a separation between church and state. Essentially, reformers in both Upper and Lower Canada (Ontario and Quebec) desired a more American style of governance and the institution of responsible government. 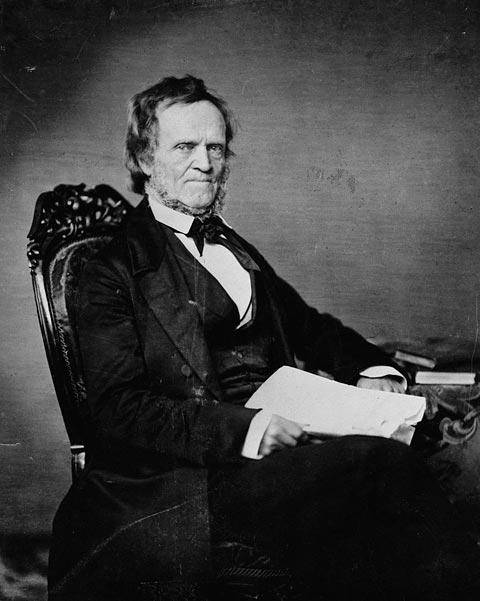 “Up then, brave Canadians! Get ready you rifles, and make short work of it.” – William Lyon Mackenzie.

It was not until a revolt broke out in Lower Canada though that Anglophone rebels like William Lyon Mackenzie decided to launch the hot mess that was the Upper Canada Rebellion of 1837. Mackenzie, the fiery Scottish journalist-turned-politician, was the voice of the reform movement and Toronto’s first mayor. (He was voted out of office within a year due to the number of fights he had with council members). Mackenzie dedicated his time to spreading American ideals and eventually he became convinced that only a full-scale revolution would bring him the change he desired. He even drafted his own version of the Declaration of Independence. Therein lies the problem. Many reformers were former Americans who had immigrated north post-1812. Denied political rights and ineligible for land grants, their support of a reform movement was understandable. However, there was a huge difference between instituting responsible government and overthrowing the British government in favor of the Americans taking over. Historian argue over whether the rebels really would have gone that far, but to those loyal to the British it seemed like the the Upper Canada rebels were going down the second path.

Most British colonists were not in favor of the rebels joining with the Americans to overthrow the British government. As you can imagine though, you would be hard pressed to find any Black colonist in favor of such an event. Although Mackenzie was against slavery, the Black population’s support of the status quo frustrated him immensely. In a contradictory letter to The Quarterly Anti-slavery Magazine, Mackenzie said of Black colonists, that their unwavering loyalty and support of the British colonial government was based off of an “unfounded fear of a union with the United States” that was due to the fact that they had “not been educated as freemen.”

Of course, their fears weren’t unfounded. Within the Black population, those who had lived in British North America all of their lives held the same hostility towards possible annexation by the United States that escaped ex- slaves who came to the colony via the Underground Railroad did. Although Black colonists faced heavy discrimination and racism in British North America, with annexation came the threat of enslavement. Slavery would not be abolished in the United States for another three decades.* As such, it should be no surprise that the general opinion among Black Colonists was a resounding “hell no!” when the rebels numbers began to grow in Toronto and a fight seemed imminent.

Not-So-Fun Fact: The slave trade became illegal in Upper and Lower Canada in 1793—long before anywhere else in colonial North America. Some practices still persisted though until the total abolition of slavery throughout the British Empire in 1834.

The government did not mess around and put a call out for volunteers to support the loyalist side. In response, thousands of volunteers came forward to fight on behalf of the British. This included roughly 1,000 Black Canadians as well who participated as militiamen. They were organized into five units and were known as the “Coloured Corps.” They fought in Toronto, Chatham, Hamilton, Sandwich (Windsor), and in the Niagara area along the border. 120 “Coloured Corps” fought in Toronto under Colonel Samuel Jarvis and helped to disperse the rebels. Since the “battle” of Montgomery’s Tavern was more of a hot mess than anything, all 120 survived and Mackenzie’s plans were quickly thwarted not just in Toronto, but at every skirmish. He and the other rebels were eventually forced to flee to the United States.

Another notable incident that involved Black volunteers happened on January 8, 1838. Under the command of Josiah Henson, the future Dawn Township leader and “Conductor of the Underground Railroad,” 50 Black colonists went out and captured Anne, an ship that carried rebels back and forth between Sandwich (Windsor) and Detroit. As the ship was full of cash and munitions, this marked a major blow to the rebels’ cause and it put an end to their activities in the southwestern region of Upper Canada. According to his autobiography, Henson’s unit, the Second Company of Essex, was also part of the defense at Fort Malden.

In the end, Black colonists and other loyalists got their wish: the Upper Canada Rebellion collapsed completely and the possibility of annexation vanished. Two years later, Upper and Lower Canada were unified. Most of the militia volunteers disbanded in 1838 and went back to their regular lives. However, the government did maintain a Colored Corps unit at Niagara until 1850.

Note: You may have noticed there are no images of the Black militiamen in this post. I scoured the internet, but unfortunately I couldn’t find any paintings, cartoons, sketches, etc, and I didn’t want to just slap some War of 1812 images in here. If you come across any, please let me know so I can update this post.

4 thoughts on “Black Canadians and the Upper Canada Rebellion”