Imagine living in a fishing port in the Maritimes during the early 18th century. You’re poor and spend your time working in the harbour. One day you see a large fleet of ships on the horizon. They’re not flying British or French colours, rather their flags are black with a skull and cutlasses on them. What would you do? Run? Warn others? Or wait until they dock and ask the first pirate you see, “Where do I sign up?”

This actually happened in Trepassey, Newfoundland in 1720. Legendary pirate Bartholomew Roberts, better known as Black Bart, attacked the small fishing port over the course of two weeks. When he left, Black Bart had gained a lot more than plunder; numerous fishermen joined his crew and together they would sail off to ransack and terrorize other seaside communities. This was not just a one-off incident. Rather, the history of Canada’s maritime provinces are steeped in piracy.

A kylix (a two handled cup with a stemmed base) depicting a merchant vessel being attacked by another ship, (Greece, c. 520BC-500BC). [Source]

Piracy on the high seas has been around since the fourteen century BC; the earliest documented instances include raids by Turkish pirates along the coast of Asia Minor and both Greek and Roman pirates attacking ships in the Mediterranean. Likely though that its history stretches further back however, since we first began to travel by sea. The heyday of pirates though did not occur until well over two millennia later; the Golden Age of Piracy lasted from the 1650s to the 1730s. It was during this time that piracy underwent a major expansion. Why? Colonization. The exploration and settlement of the “New World” enabled piracy in four major ways: “A New Chart of the Coast of New England, Nova Scotia, New France or Canada” by Thomas Jeffreys, (c. 1745). See all those ports listed along the coastline? Forget gold, pirates were interested in people living there. [Source]

Hence, piracy thrived during this time of overseas expansion and with the reasons listed above, you can see why the Maritimes got caught up in the chaos. Canada’s east coast was one of four areas that was central to the Golden Age. Not for treasure, but for manpower. Historian Dan Conlin notes that the fisheries of Newfoundland and Nova Scotia were home to thousands of fishers and sailors. During the summer months pirate crews would replenish their numbers by recruiting in these areas. They also stocked up on food, alcohol, and other supplies before leaving the region once the cold weather began to arrive. Stocking up was crucial unless you wanted this to happen mid-winter.

In addition, ships involved in the transatlantic trade between France and New France were forced to sail from or through the Maritimes, making the area even more of a prime location for pirates. In the earlier half of the Golden Age, New France lacked a proper government and navy which made it difficult to stop pirates from getting away with their crimes. Also, with King William’s War and later Queen Anne’s War going on, you also had Britain and France utilizing privateers along the east coast. Many of these individuals continued their acts of piracy postwar which only increased the overall problem in the area.

It was not until the eighteenth century rolled around and regional governments began to get stronger that things started to change. The first pirates adjusted by breaking all ties to land and sticking to criminal activity and recruitment on the high seas. By the 1730s though, the European powers said enough was enough. Both Britain and France sent over naval ships and set up serious court systems to properly address the issue of piracy. Captured pirates were swiftly executed. As such, it only took a couple years to clean pirates out for good. Sporadic pirate attacks did happen afterwards, but they were few and far between.

So who were some of the scallywags connected the Maritimes? 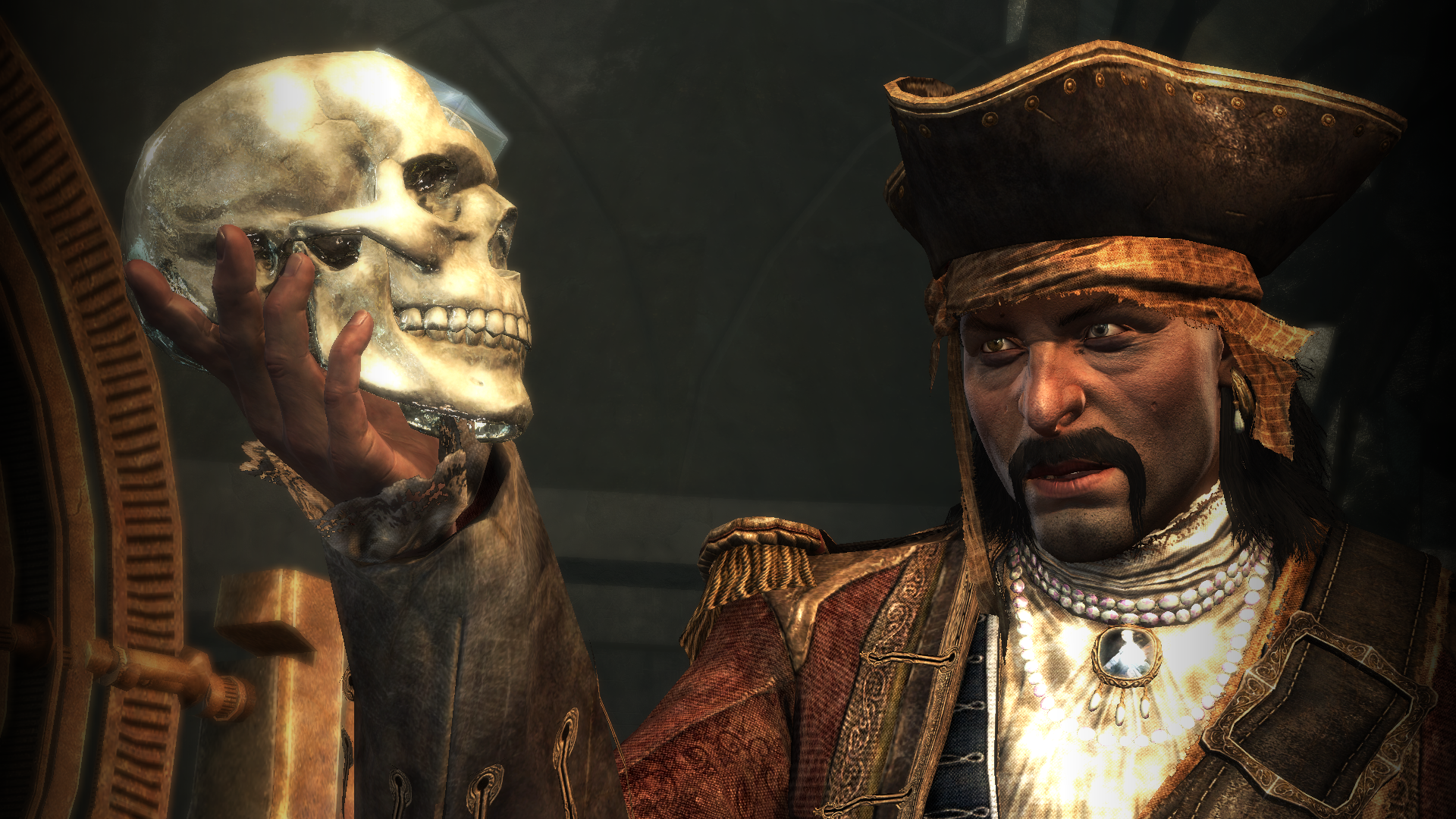 Vallar, Cindy, “Pirates of Canada,” Pirates and Privateers, The History of Maritime Piracy, 2001. Accessed from: http://www.cindyvallar.com/canpirates.html

2 thoughts on “Pirates of the Maritimes”